Face-to-face workshops for parents and students in Preschool-Grade 7. Offering 3 online options for distance learning during COVID or tentatively booking in person workshops for Fall 2022.

For: Kids, Teens, and Parents/Caring Adults 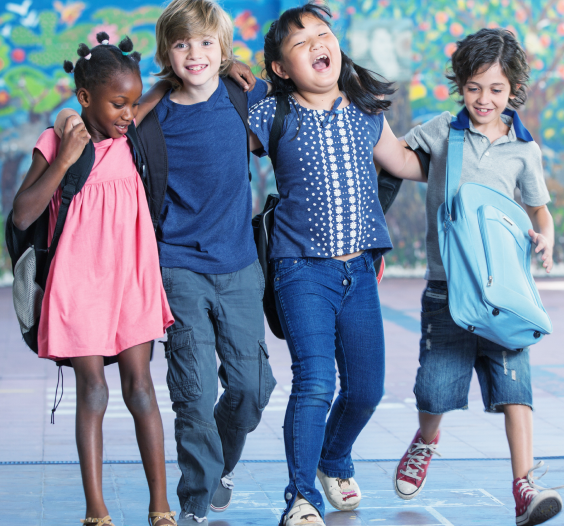 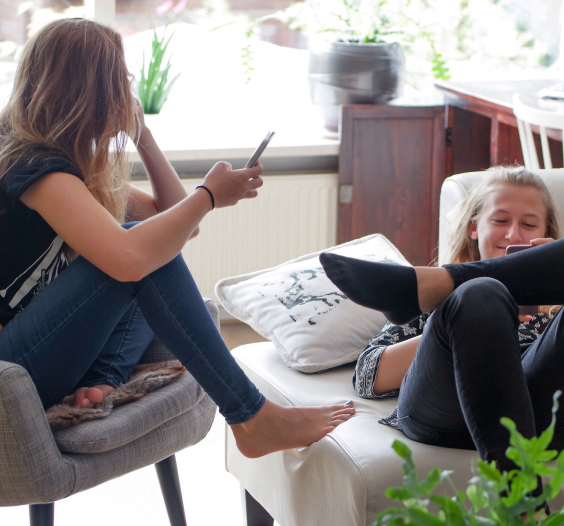 For: Kids, Teens and Parents/Caring Adults

A masterclass for preteens on being more confident, more prepared and chill as they navigate life. 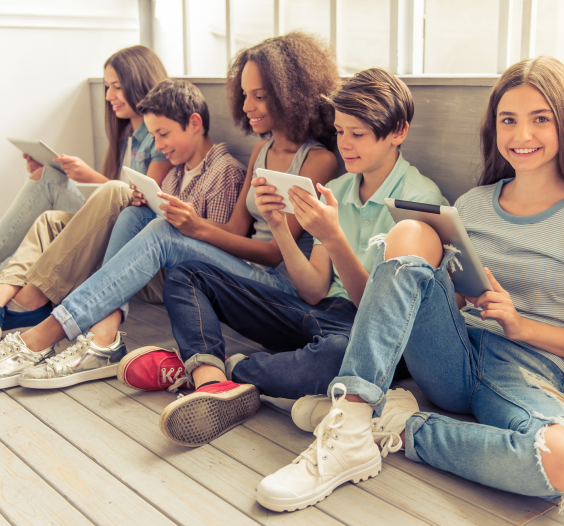 Julie received her Bachelor of Arts in Sociology in Alberta where she specialized in studying Toxic Masculinity. After travelling the world surfing and snowboarding, she found herself in Mexico teaching at an alternative school while also supporting and encouraging disenfranchised youth to try surfing and stand up paddle boarding. Her work with youth in Mexico inspired her to return to her studies at UBC and to pursue a Master’s degree in Education as well as her teaching degree. Passionate about empowering folks from diverse communities, Julie finds dividing her time between public school classrooms and facilitating sexual health workshops throughout the Lower Mainland to be the perfect balance.

When she is not teaching or studying she can be found on a mountain bike, on her snowboard, or sleeping in a tent… anything to get into nature in and around the Pacific Northwest.

After completing her Bachelor of Kinesiology in Leadership at the University of Calgary in 2014, Carlie began a health promotion career in central Alberta. She worked with multiple school districts to support their comprehensive school health initiatives and to secure large scale grant funding. Carlie later moved into Reproductive Health with Alberta Health Services where she trained as a content expert in sexual health. She contributed to national scale sexual health information resources, supported research and facilitated sexual health education in classrooms, corrections facilities, rehabilitation centres and more. After achieving her Graduate Certificate in Sexual Health from the University of Alberta in 2020, Carlie relocated to Vancouver to develop sexual health resources, mentor students and support sexual health research at UBC. She joined our team to curate social media content but it didn’t take long for Saleema to convince her to get back in the classroom to teach both our workshops in elementary schools and her own curriculum in middle and high schools. When Carlie isn’t teaching you can find her hosting trivia night or coaching swimming to a group of competitive (and curious) preteen swimmers. She loves that Vancouver allows her to play outside all year round.

Although not a sexual educator, Steph is an integral part of the team. Steph completed her undergraduate from Simon Fraser University, majoring in Criminology and minoring in Gender Studies. After a long stint in hospitality and luxury travel, Steph brings in her organizational skills, big picture ideas and all around well roundedness to the team. She is the first person you will hear from if you need any support on our learning platform, have questions, or are inquiring on school bookings. She is a Jill of all trades and enjoys playing co-captain as she leads everything from operations to downloadable resources to video editing and to our website – she does it all!

When she has a spare minute, Steph enjoys slurpin’ down a good bowl of noodles for her YouTube channel and destigmatizing the sex industry on her podcast, Stripped by SIA.