How we're participating in the anti-racism movement 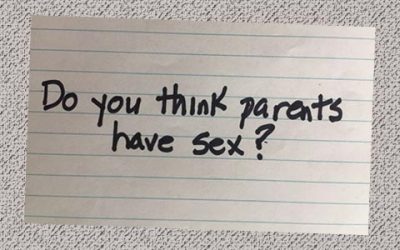 A Straight Answer to a Sticky Question

At the end of my evening sessions, parents often approach me privately to ask questions they “wouldn’t dare” ask in front of the group. Most of these have to do with questions their children have asked, but they have no idea how to answer. And who can blame them? Our...

END_OF_DOCUMENT_TOKEN_TO_BE_REPLACED 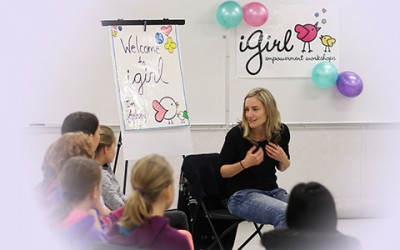 Workshop Evaluations: The Good, the Bad and the Learning

Let's face it...filling out evaluations are a pain. Especially after a long conference or drawn out conversation with a customer service representative on the phone, it's the last thing I feel like doing. And when I buy something at the Gap and they tell me I have a chance to win $1000 if I "just call the number on my receipt and tell us how we did", fuggettaboutit! But I know first hand as a workshop facilitator and business owner how important evaluations are. That is, I rely on the feedback of our participants to make our workshops as awesome as they can be!
END_OF_DOCUMENT_TOKEN_TO_BE_REPLACED 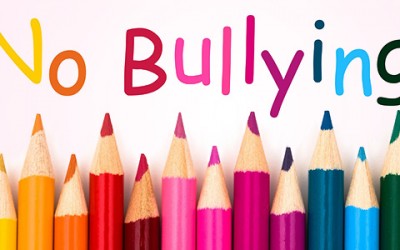 I remember when I first started teaching 18 years ago, just mentioning the word “gay” in a grade 6 or 7 class would bring on swarms of laughter, snickering and barfing noises from students. But thanks in part to national awareness campaigns like Pink Shirt Day we’ve come a long way in the past decade when it comes to people understanding that homophobia isn’t OK.
END_OF_DOCUMENT_TOKEN_TO_BE_REPLACED 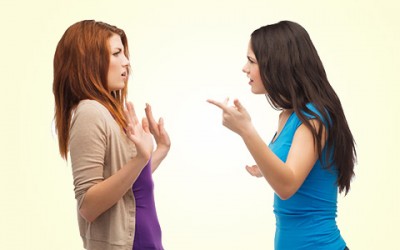 TEENAGE GIRLS FIGHTING ON YOUTUBE: Reflections of a Discouraged Parent and Educator

On February 2, 2016 I was asked to be a guest on CTV Morning Live to discuss some videos that had just been uploaded to YouTube. The videos featured girls engaging in physical fighting on high school grounds during lunch. Their male peers filmed the fighting and egged them on as they did. The videos were quickly removed, but the damage had already been done. Thousands of people watched them and many, like me, were left feeling sad, angry and discouraged.
END_OF_DOCUMENT_TOKEN_TO_BE_REPLACED 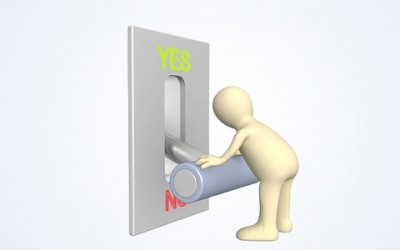 Parental consent for a fieldtrip. Informed consent to participate in a study. We throw the word consent around without thinking about it too much, but what about sexual consent? What is it and what do we need to teach our kids about it?
END_OF_DOCUMENT_TOKEN_TO_BE_REPLACED 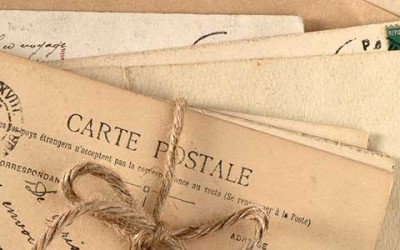 Postcards From the Edge: Virginity

Students are asking me less and less often about virginity because we don’t use the term that often these days. But because it still comes up every now and then in the classroom, let’s discuss.
END_OF_DOCUMENT_TOKEN_TO_BE_REPLACED
« Older Entries
Next Entries »